Optimize Your Brain with Board Games 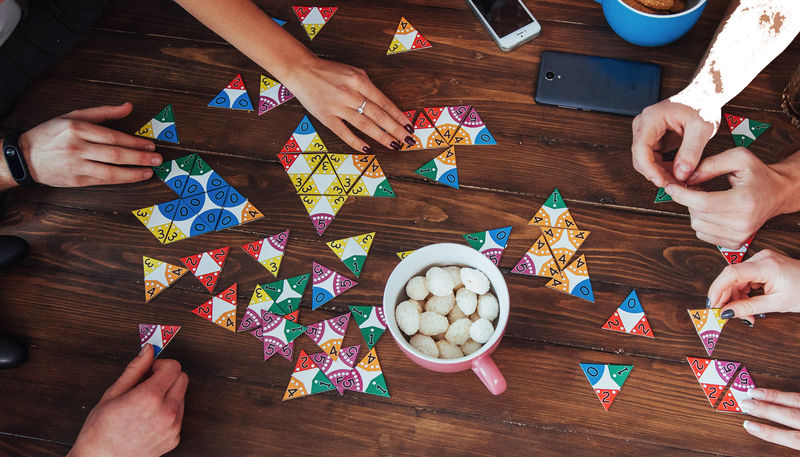 Despite the name, very few board games are actually played on a wooden board. They’re played on paper, and that’s one reason why they are so popular today. Even with all the competition from digital alternatives, physical board games are growing by more than 25% annually. Some even say we are living in “the Golden Age of Board Games” but the desire to play games on a flat surface goes back to the dawn of human history.

We know about Senet, a board game played in ancient Egypt, because the boards managed to survive thousands of years in sealed tombs. (Sadly, someone misplaced the original instructions.) Senet game boards made of stone feature a grid of 30 squares arranged in three rows of ten.

Clearly, Senet was a popular pastime with Egyptian royalty, but board games for the rest of us didn’t really take off until the 19th century when play surfaces could be mass produced on paperboard.

The ability to print boldly colorful images on paper using chromolithography helped make board games widely available at affordable prices. But one thing that hindered the growth of the early gaming industry was that board games were considered to be dicey . . . meaning that they were played with dice which were frowned upon as instruments of idleness and degeneracy. It’s ironic then that some of the earliest American board games were steeped in Christian morality. "The Mansion of Happiness” (1843), for example, sent players along a path of virtues and vices that led to Heaven.

By the turn of the century, games emerged with themes based on capitalism and self-improvement. "District Messenger Boy, or Merit Rewarded," published in 1886 was typical of the Gilded Age board game. The trend led eventually to Monopoly, the most successful board game in U.S. history. (By the way, is anyone else troubled by the fact that Monopoly is made by only one company?)

Today, the most popular games are less zero-sum than the ones I grew up with. (Is there any game more cut-throat than Shoots and Ladders?) The board games my kids in their 20's play have a different vibe . . . less urgent and more thoughtful and open-ended. (Think Settlers of Catan.) Turns out there are U.S. and European game models (and you thought “the European model” was just for hurricanes). According to Scott Nicholson a game designer and the director of Because Play Matters game lab at Syracuse University’s School of Information studies the melding of the two traditions is resulting in a genre of board games that emphasizes collaboration and teamwork rather than just conflict.

Why do we (especially children) like board games so much? It could be because they are great exercise for our brains. According to Psychology Today, playing games in a three dimensional physical space engages both hemispheres of the brain which helps grow new neurons and optimize brain connectivity. It’s the same reason why reading and writing on a paper promotes thinking and retention. (Check out our sister site, How Life Unfolds, for more on games and brain power.)

So, next time you find yourself home at the start of a long winter evening, gather the family together to play a board game. You’ll be happier, smarter and more connected with history than if you sit in front of a glowing screen.

See, everyone wins with paper. 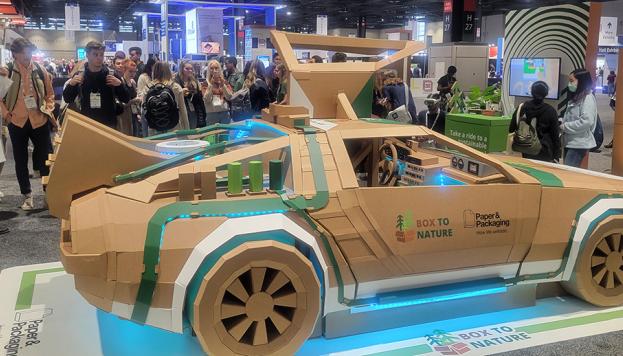 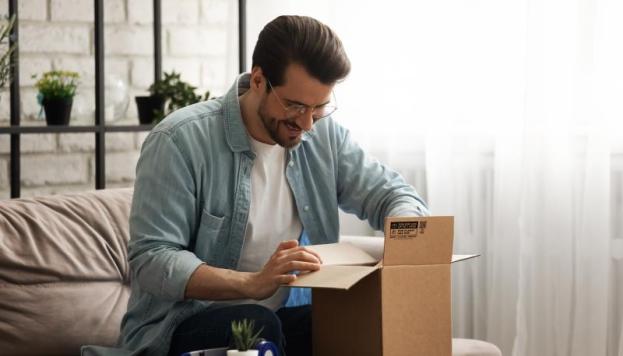 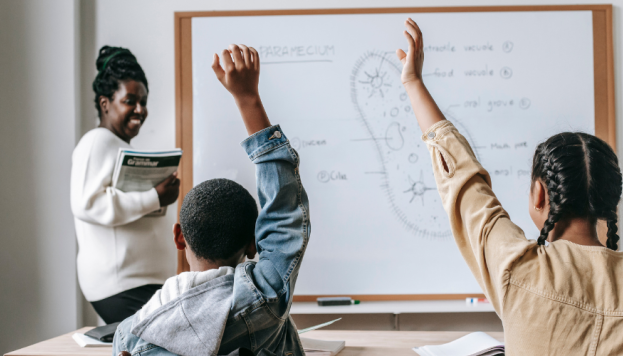 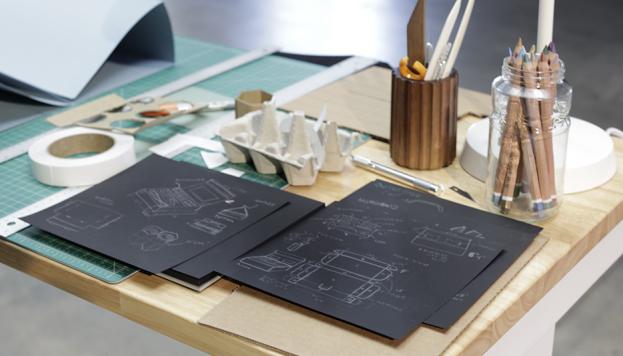 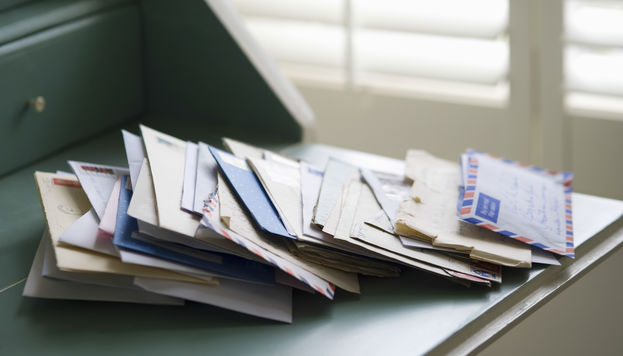